Blue Hemisphere was a Los Angeles based 3D film company that specialized in converting movies to 3D. We were originally contracted to create a site for their 3D distribution company “Blue Lightning 3D.” As the scope of the job grew, we also designed and built their corporate site “Blue Hemisphere.”

For this project (Blue Lightning 3D), the client wanted a membership site that would give members access to movie discounts based on their membership level. So using Wishlist Member for WordPress, we created a full integration between WordPress and Zen Cart. A one time registration created accounts on both platforms. 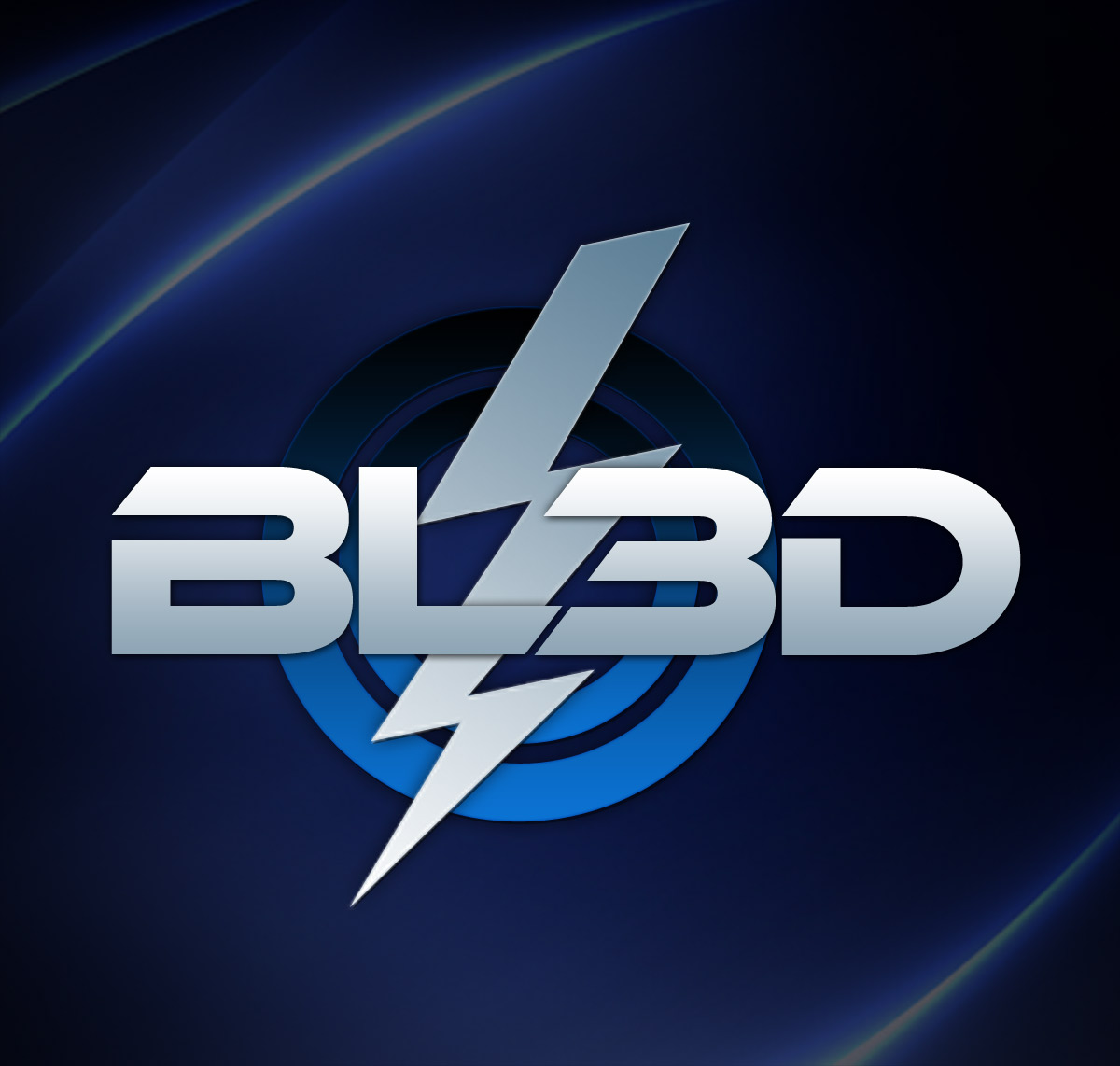 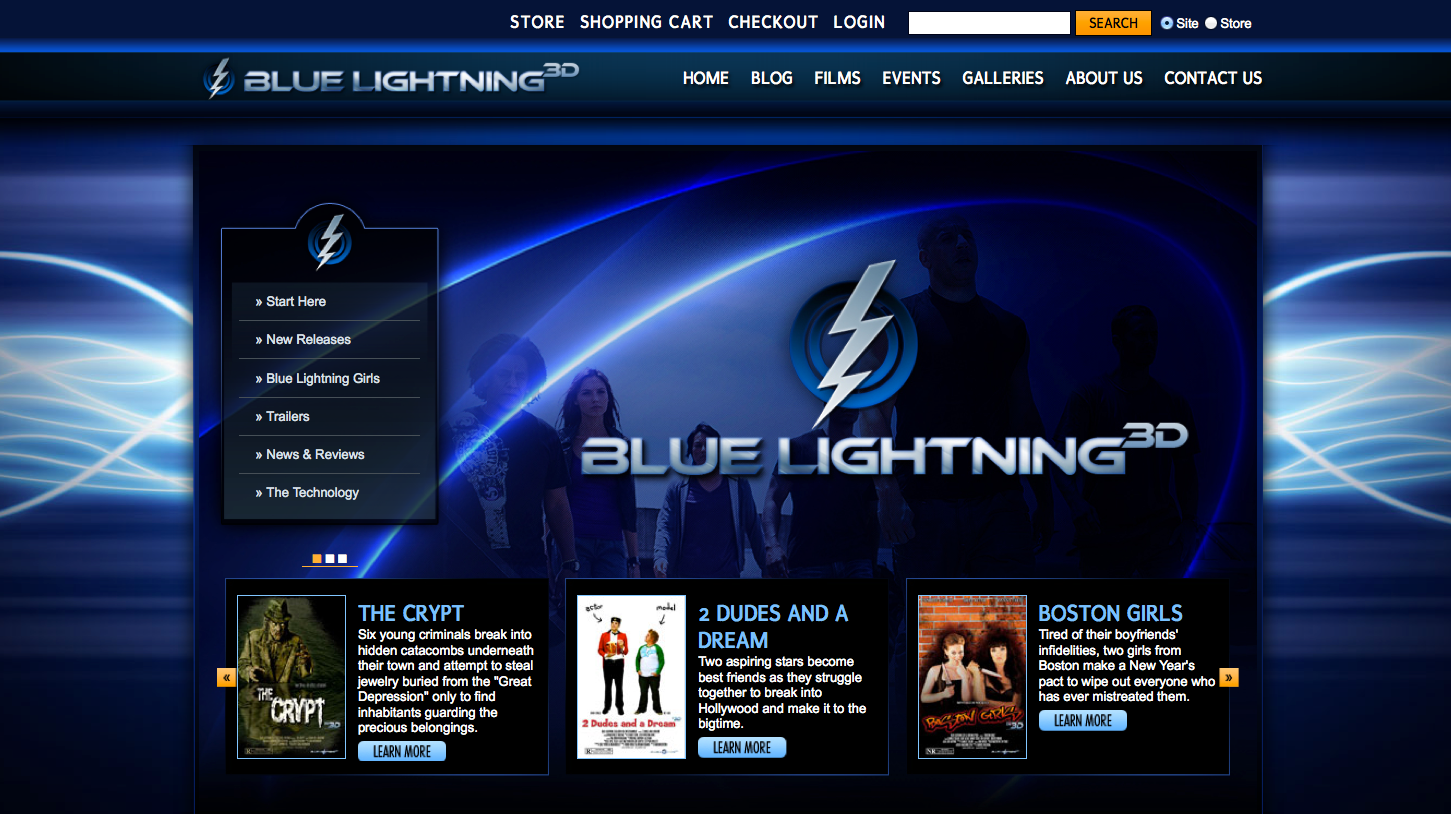 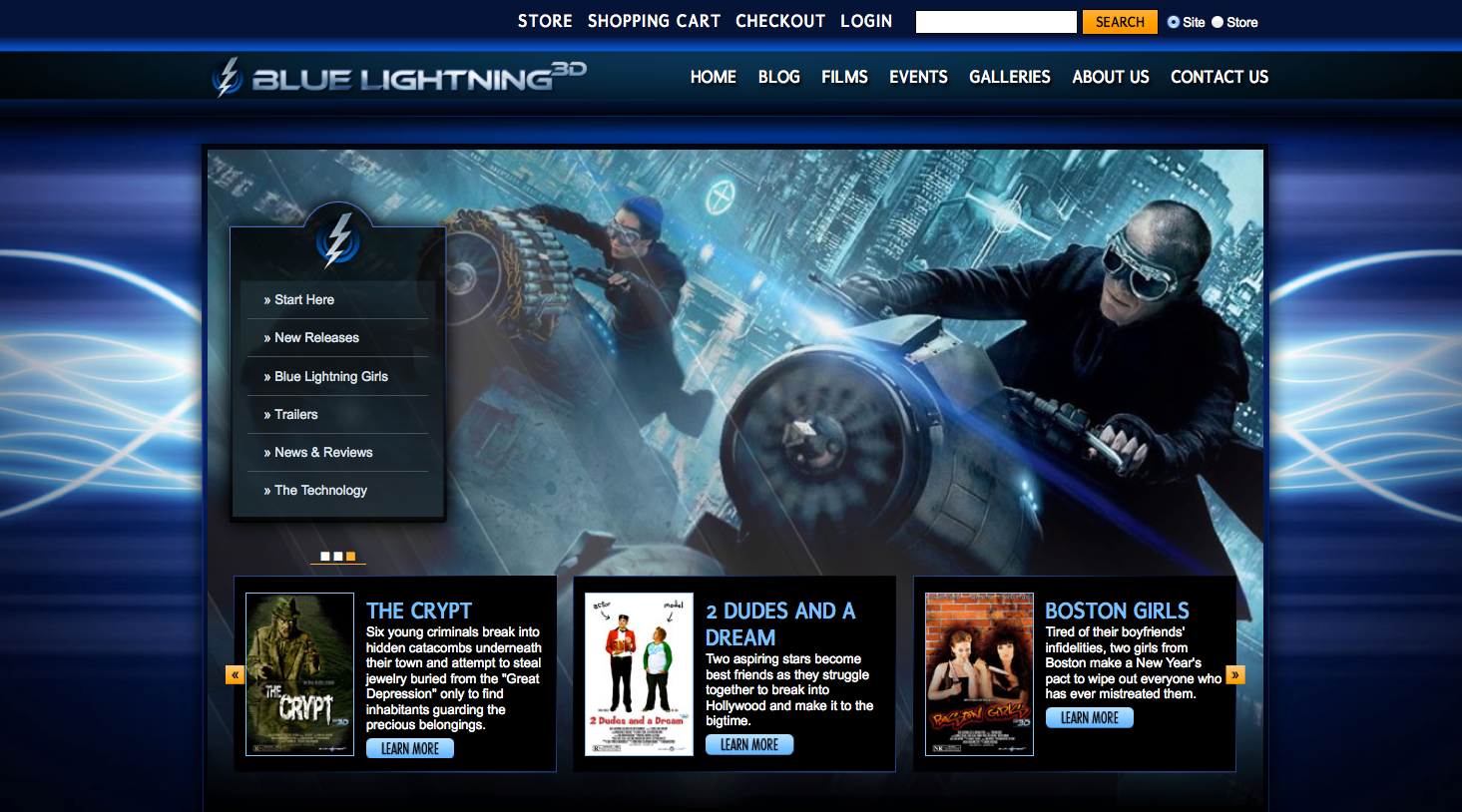 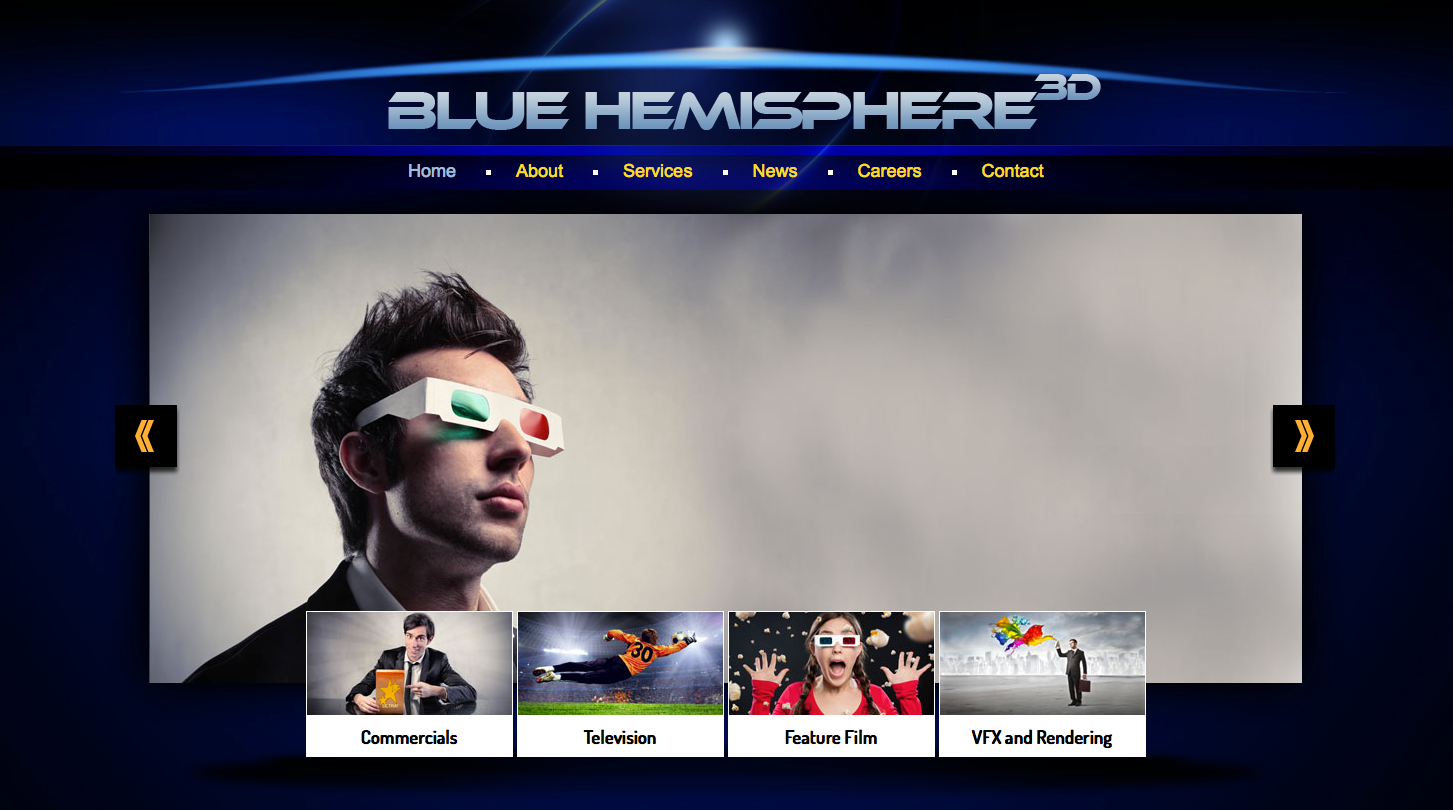 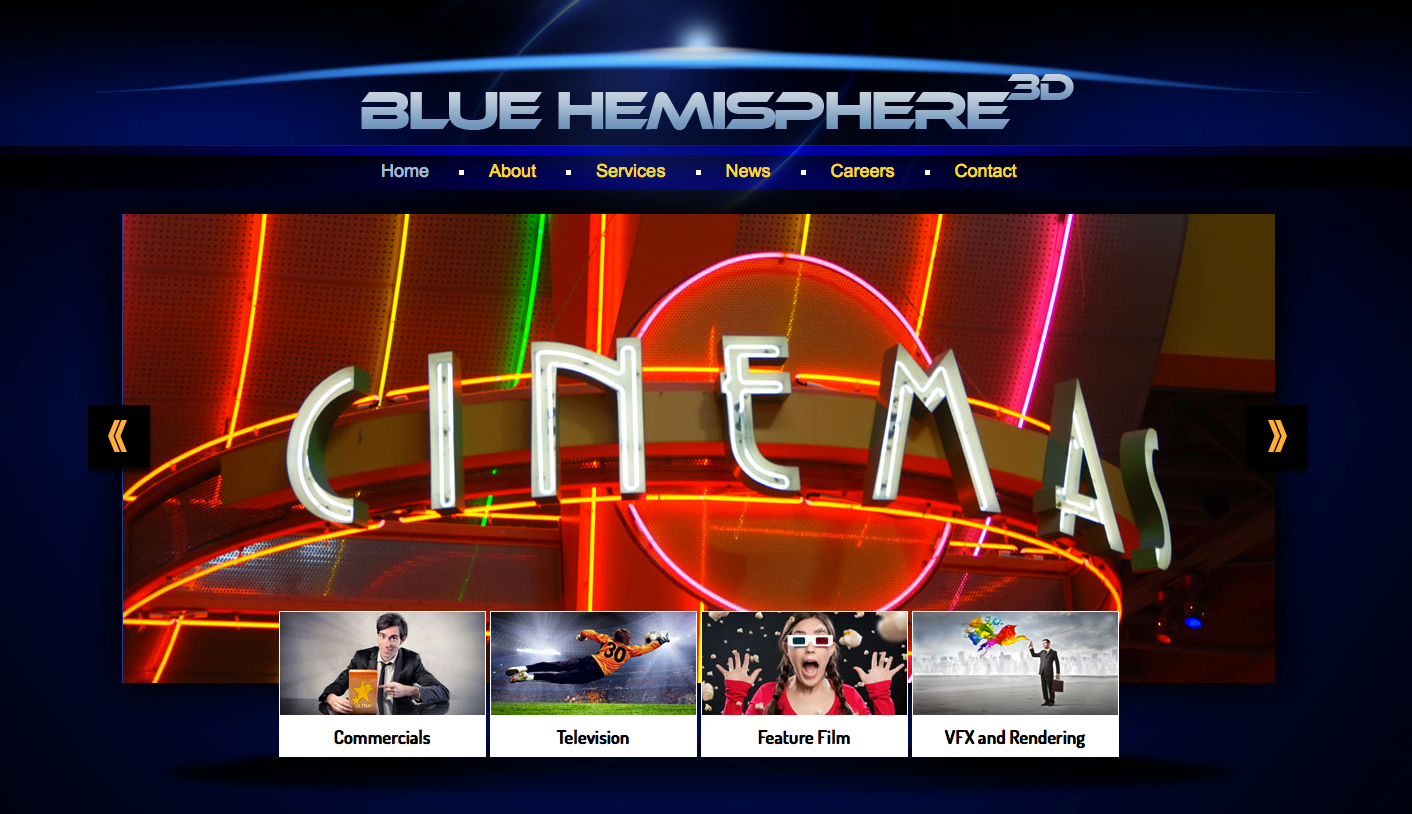 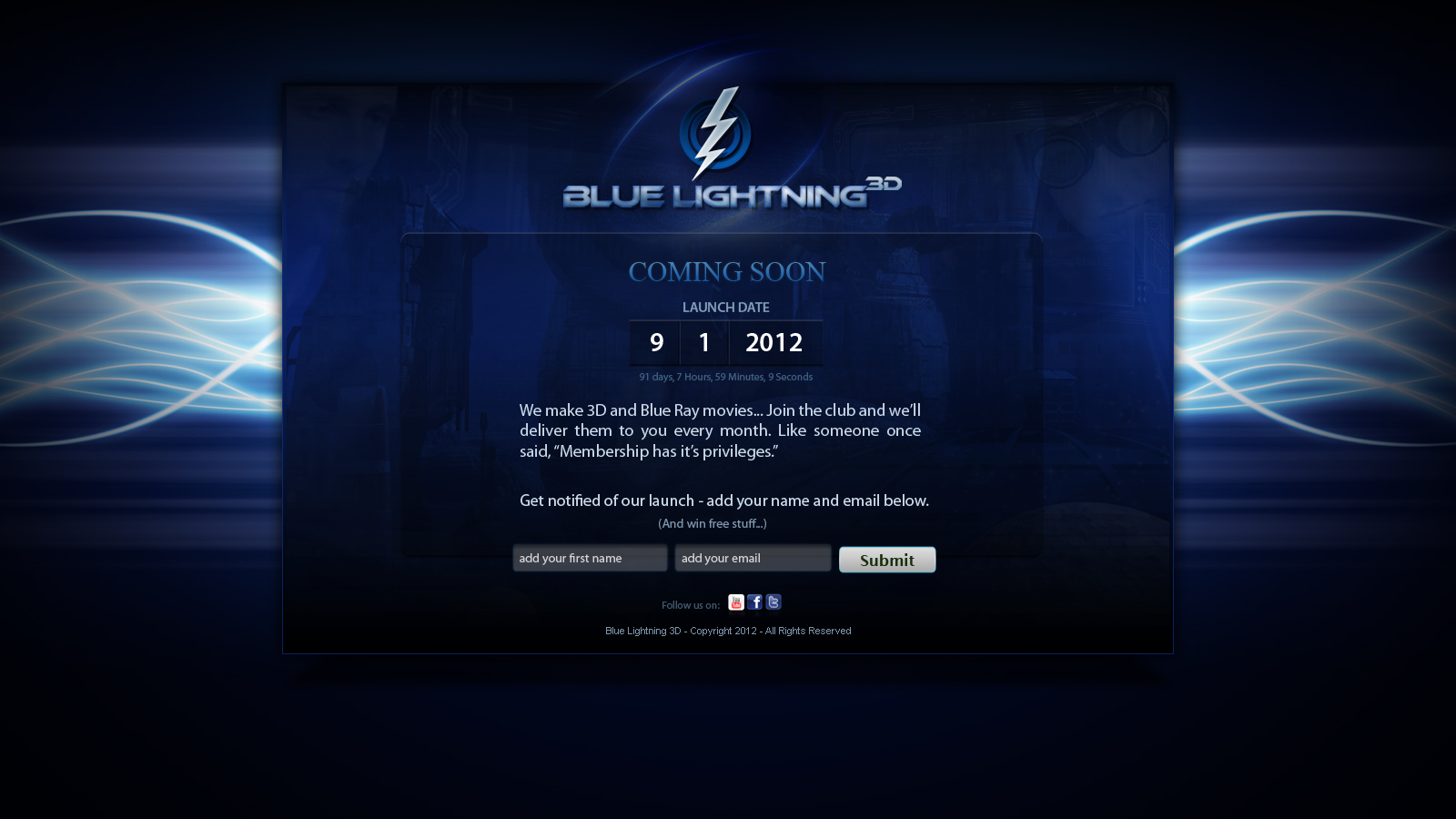 If you'd like to talk about a new site